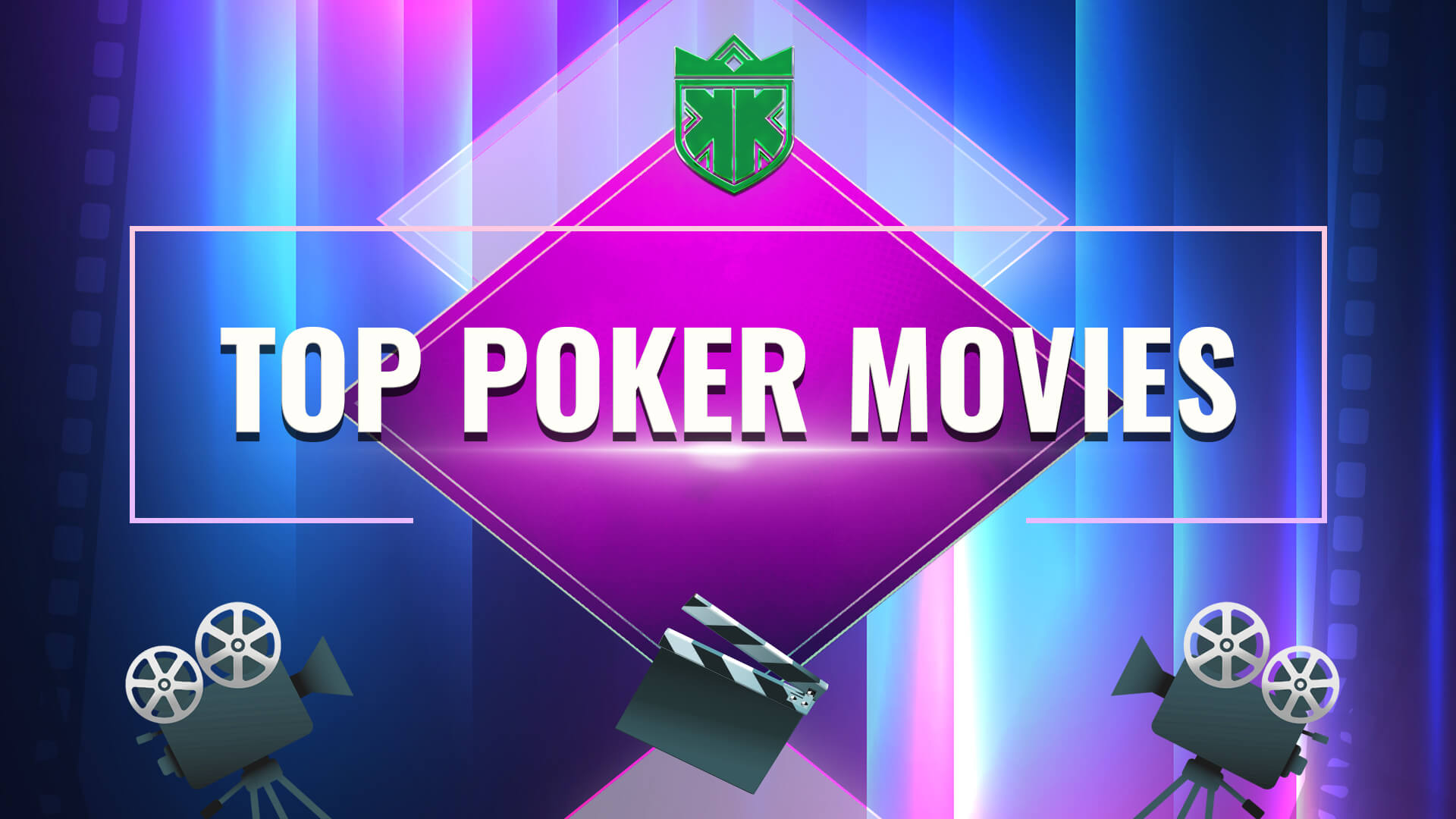 Poker on the big screen is quite the thrill to see! It can help engage new players using Hollywood's finest actors and tell stories that only a few may have heard of before.

If you find yourself scrolling through the streaming platforms not sure what to watch next, then take up one of our best poker movie suggestions below and enjoy some poker entertainment of another kind for 90 minutes or so!

"PAY THAT MAN HIS MONEY!" is one of the classic lines from the iconic poker film 'Rounders'.

With an all-star cast, 'Rounders' tells the story of Mike McDermott (Matt Damon), who has every poker player's dream of winning the World Series of Poker Main Event. However, McDermott has to battle through the world of underground poker and faceoff against mobster Teddy "KGB" (John Malkovich) in a bid to make his dream a reality one day. For better or worse, Damon is assisted by childhood friend 'Worm' (Edward Norton) along the journey.

It's now been almost 25 years since 'Rounders' was made, and the question still on the lips of every poker enthusiast is, will there ever be a 'Rounders 2'?

Despite recent reports of sequel talks, if McDermott and Worm ever continue their poker journey on the big screen remains to be seen.

Molly's Game was the most prominent Hollywood film based around poker since 'Rounders'. It grossed almost $60m while being nominated for Best Screenplay at the Academy Awards, Golden Globes and BAFTA Awards.

Where to watch: Netflix (subscription required)

This story of a struggling gambler named Gerry (Ben Mendelsohn) falls under the radar of well-known poker films, which is surprising considering it stars Ryan Reynolds, who plays Curtis.

In a bid to repay Gerry's debt, the pair take a trip to the Mississippi River and venture into gambling escapades in a high stakes poker game in New Orleans with a $25,000 buy-in!

If you are a fan of the action/comedic value Reynolds brings to all his roles, then add this film to your watch list.

Mel Gibson stars alongside Jodie Foster and James Garner in this Western/Comedy film remake of the TV series from the 1950s by the same name.

The plot consists of Bret Maverick (Gibson) on a quest to prove he is the best five-card draw poker player of his era by competing in an upcoming $25,000 buy-in tournament. But Maverick has work to do to collect the full buy-in amount and is joined on his journey by a young con artist by the name of Annabelle Bransford (Foster).

The film was distributed by Warner Bros. and grossed more than $183m worldwide, and resulted in an Acadamy Award nomination for Best Costume Design.

OK, so it is not strictly speaking a 'poker' movie, but action and poker fans alike will nonetheless get a kick out of Daniel Craig's debut as James Bond.

The plot centres around the newly-assigned 007 tracking down a terrorist funder by the name of Le Chiffre (Mads Mikkelsen), with the help of treasury employee Vesper Lynd (Eva Green), and culminates in a $10m buy-in poker tournament where more than money and poker chips is on the line.

Several dramatic scenes occur during the poker tournament part of the movie, including a classic line from Bond, "That last hand nearly killed me", with the final hand bringing even more surprises.

Try out these films below too: